The urban regeneration of Bilbao 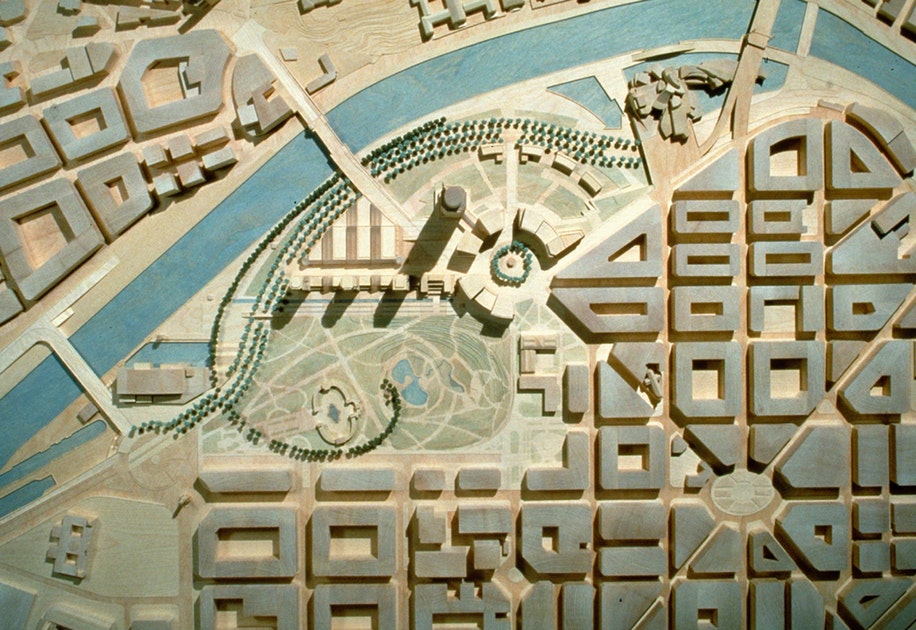 Cities change, evolve, and transform themselves. That’s precisely what has happened to Bilbao, which embodies a clear example of successful urban restructuring. The Biscayan capital has risen from its own ashes in more than one sense: it is no longer a grey urban centre devoted to industrial activities but a cosmopolitan city packed with modern architectural designs.

Its transformation has served Bilbao to be seen as an attractive city by its own inhabitants. It started off in 1992 when a public corporation named Bilbao Ría 2000 was created with the aim of rehabilitating degraded zones and industrial areas of Bilbao and its immediate surroundings. This corporation put in place several projects intended to improve public transport, urbanisation, and the environment. Along with Bilbao Ría 2000, Metro Bilbao has been another key player in the metamorphosis of Greater Bilbao or Bilboaldea.

The strategic plan for both its rehabilitation and urban planning has turned Bilbao into a benchmark model for other cities around the world. This success is primarily due to the regeneration that has taken place in the Abandoibarra area during these last years as well as the recovery and urbanisation of abundant old industrial land in the Olabeaga-Zorrozaurre area. The latter is an ongoing project carried out by the prestigious firm Saha Hadid Architects.

Thanks to its resurgence and transformation, Bilbao has become an international point of reference for commercial and business tourism. It has also attracted many events (conferences, trade fairs, and so on) such as those held in the Bilbao Exhibition Centre (BEC), the Euskalduna Conference Centre and Concert Hall, the Guggenheim Museum, and the Azkuna Centre, among others.

Juan Alayo, a professor at the IE School of Architecture & Design, will accompany us for a guided tour of the key elements that explain Bilbao’s transformation.