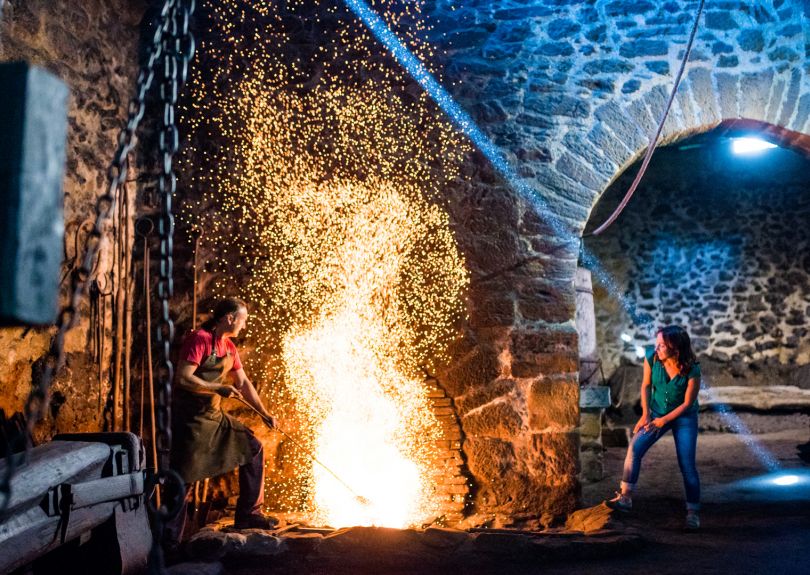 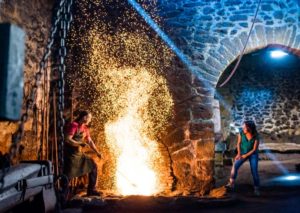 The complex also includes two bread ovens which have been recently restored and a seventeenth-century bridge over the Barbadún river. 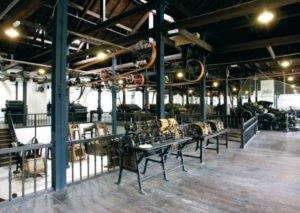 This historical site is made up of several buildings, including the factory museum and the houses that the company built for its workers: an apartment house next to the factory (built in 1892-1894) and other apartment blocks by the BI-636 road (built in the early twentieth century). There is also a chapel attached to the apartment buildings, which also served as the neighbourhood school up until the mid-twentieth century. In addition, there was a separate house for the accommodation of the factory manager.

The factory comprises machinery of great cultural value. The machinery was started by a hydraulic turbine assembled by the Voith firm in 1904. Apart from moving all the factory machines, the turbine also produced some electric lighting for the premises.