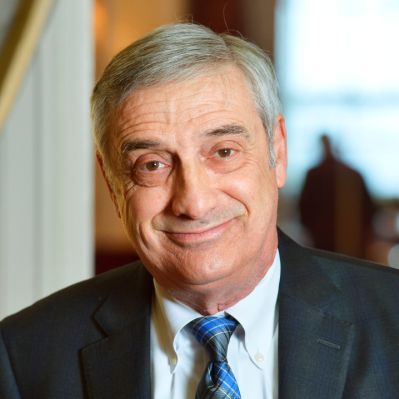 Joel Mokyr is the Robert H. Strotz Professor of Arts and Sciences and Professor of Economics and History at Northwestern University and Sackler Professor (by special appointment) at the Eitan Berglas School of Economics at the University of Tel Aviv. He specializes in economic history and the economics of technological change and population change. He is the author of Why Ireland Starved: An Analytical and Quantitative Study of the Irish Economy, The Lever of Riches: Technological Creativity and Economic Progress, The British Industrial Revolution: An Economic Perspective, The Gifts of Alhena: Historical Origins of the Knowledge Economy, and The Enlightened Economy: An Economic History of Britain, 1700-1850. His most recent book is A Culture of Growth, published by Princeton University Press in 2016. He has authored over 100 articles and books in his fíeld.